Shared Universe: New and Selected Poems 1995-2020 was officially published on September 1st, and as the month draws to a close, there are already a few developments I am happy to report. 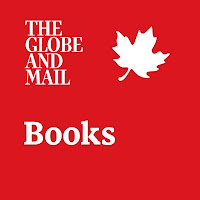 First, Shared Universe was named a Globe and Mail best book pick for fall 2020.
The other entries in the poetry category are Swivelmount by Ken Babstock, Home Body by Rupi Kaur, Black Matters by Afua Cooper and Wilfried Raussert, and Just Us: An American Conversation by Claudia Rankine. 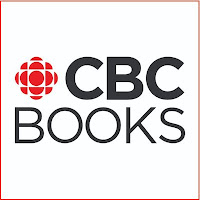 Next, Shared Universe was also listed as one of the Canadian poetry books to watch for in fall 2020 by CBC Books.
Other titles on this list include Render by Sachiko Murakami, The Cyborg Anthology by Lindsay B-e, and Word Problems by Ian Williams, among many others. 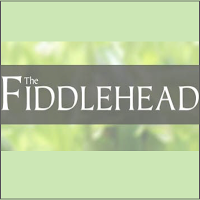 More recently, a review of Shared Universe by M. Travis Lane in the latest issue of The Fiddlehead says, “Paul Vermeersch is a major poet. How, nowadays, when most new poetry books are praised as superb (like the Irish father whose daughters were each of them more beautiful than all the others), does one praise a book which really is better than the rest? ...The poems, always perceptive, sometimes achingly sad, and sometimes achingly funny — are real poems. That is, they are written with an ear for the sound of our language: for the basic iambic of English, for the drama of emotion and wit, for the richly suggestive possibilities of pun and colloquial usage. Many of Vermeersch’s poems are sonnets (unrhymed); there are long sequences richly developed, each of which deserves an essay as long as Tysdal’s. And there are jokes, and bits of music — a magnificent potpourri! And all set against a universe imaged as always just beyond our imagination: galaxies, monsters, myths, aliens, and our childish selves.”

A few days later, a review appeared in the Winnipeg Free Press written by Jonathan Ball, who writes, “Instead of arranging groups of poems chronologically, according to the collection from which they are pulled, they are instead arranged according to how they might have appeared in imaginary alternate-universe collections.... The result is a book that feels essential... An exceptional collection and a must-have for any seriously non-serious lover of poetry.”

And finally, if you missed The Shared Universe Show, the virtual book launch event hosted by poet Daniel Scott Tysdal and presented by ECW Press and Another Story Bookshop on September 15th, the entire program is now available to stream on Another Story's YouTube channel, embedded below. Enjoy!

Posted by Paul Vermeersch at 19:03