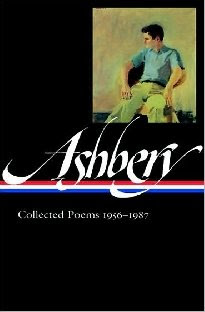 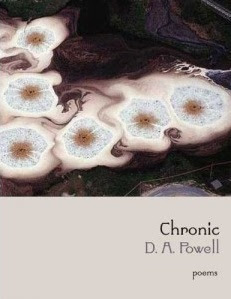 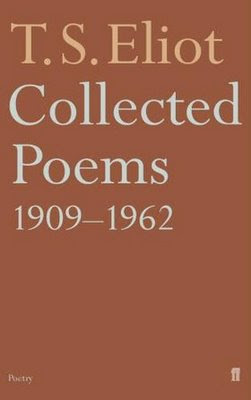 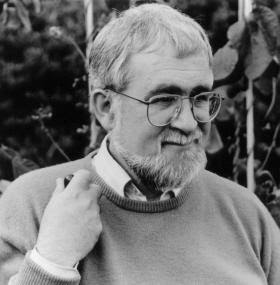 It has since been supplanted by a more recent selected.
Posted by Paul Vermeersch at 08:35

you will learn to love the eliot. this, i command!

ps t.s. stands for "the shit." look it up. what's that? it isn't true? that's because you looked it up in a book. you should look it up in your gut.

Respect, sure. Love, not so sure.

You realize he's a ponce, right?

A very prolific shoplifter, you are, Pauly.

I have receipts for all of these, Georgie. Book thieves are the scum of the earth... and not even my kind of scum.

Oh Pauly. You are still just smarting from that rat-fink who stole your copy of Tony Hoagland's What Narcissism Means To Me.