Author Ryan Kamstra turns to crowdfunding to finish his next project 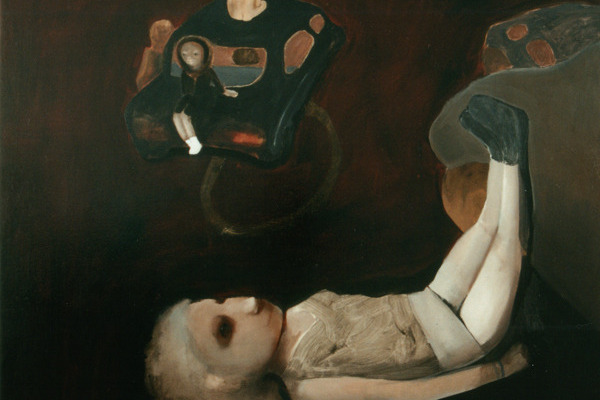 No grant? No problem. Tomboyfriend frontman and author Ryan Kamstra is turning to crowdfunding as way to raise money in order to complete his next book.

According to Kamstra's fundraising campaign site, System's Children, his next book, will draw "on folklore and journalistic reportage to present a J.R.R Tolkien-scale allegory of contemporary globalism", and will present "the story of eight characters, dealing with eight complexly separate modern circumstances, and the accidental influence their eight lives have on one another." You can read an excerpt from the story "Darby and the Angels" on the campaign site.

The concept of crowdfunding is relatively new; it involves using social media to raise money from lots of small donors instead of from one large one. In the past, a wealthy patron of the arts might have financed such a venture, but with this kind of largesse on the endangered list, why not replace one wealthy patron with lots of ordinary ones? I liken it to a kind of literary barn raising. Nova Scotia writer Leo McKay Jr. has already used this process to raise money for his indie Tim Horton's novel Roll Up the Rim.

As the editor of Kamstra's two previous books, Late Capitalist Sublime (2002) and Into the Drowned World (2008), I know that he is a unique and talented writer with an almost limitless ability to surprise and delight while he turns the decay of civilization into a gorgeous work of art, a kind of elegy for the human conscience. I wish him success in this venture, and encourage you to make a small donation (or, if you are wealthy, a larger one).